Less than five percent of the ocean has been explored. Since the age of four, Fabien Cousteau has been exploring the oceans and the creatures that call them home. During his keynote address, Cousteau spoke on his family’s legacy and how his relationships with his grandfather, Jacques-Yves Cousteau and father, Jean-Michel Cousteau, impacted the work he does today. Cousteau also spoke on his most recent project, “Mission 31.” For 31 days, Cousteau and a team of scientists lived under the sea in Aquarius, the world’s only underwater laboratory. “Most people thought I was nuts,” said Cousteau. In that time, they collected three years of invaluable research data. Mission 31 has already had over 20 billion media impressions. “That’s not us. That’s people loving and caring about the ocean,” he added. Cousteau ended his speech by showing a teaser video for his upcoming documentary, “Beyond Mission 31.” It’s scheduled to be released next year.

Dr. Jeanette Wyneken received the Eleanor Fletcher Lifetime Achievement Award, named for the founder of Loggerhead Marinelife Center, which recognizes an individual who has exemplified a lifelong, extraordinary commitment to marine conservation education through their work or volunteer activities. Similar to LMC’s founder, Eleanor Fletcher, Dr. Jeanette Wyneken is also known to many as the “Turtle Lady,” and is constantly seeking the answers to the many unanswered questions about sea turtles. Dr. Wyneken is an Associate Professor at Florida Atlantic University in Boca Raton, Florida. Her interests range from behavior aspects (orientation and migration) to turtle anatomy and physiology. Wyneken has served as a co-editor for the last two volumes of “The Biology of Sea Turtles,” and has published a definitive treatise on “The Anatomy of Sea Turtles” that has been reprinted and translated into several languages (most recently, Chinese!). She also has published numerous research papers. Dr. Wyneken is a sought-after public speaker on issues related to marine turtle biology, conservation and management. Her studies have been supported by several outside agencies, among them the Save our Seas Foundation and most recently, the National Save the Sea Turtle Foundation. 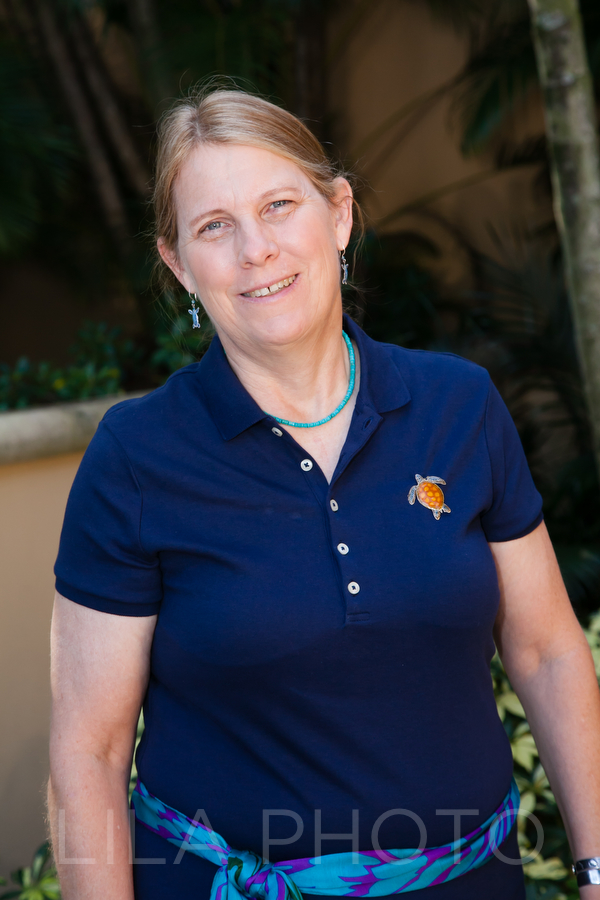 Laura Eldredge received the Blue Ambassador of the Year Award which recognizes a person who has made significant contributions in marine conservation through volunteer related activities. Since moving to Florida several years ago, Laura has submersed herself in multiple volunteer opportunities to protect and conserve Florida’s marine resources.  With continued reliability, integrity, and passion she became the Assistant Stranding Coordinator of the Marine Animal Rescue Society, which works to rescue, rehabilitate, and release stranded marine mammals. Being a marine mammal lover and ocean enthusiast, Laura has also devoted her weekends for the past seven years to a local sea turtle conservation group, the Broward County Sea Turtle Conservation Program. She documents nesting emergences, relocates nests to safer locations, excavates hatched nests to calculate hatchling success and more. As the current Environmental Programs Coordinator for the Florida Department of Environmental Protection’s Biscayne Bay Aquatic Preserves, Laura works daily to preserve the natural condition of Biscayne Bay for generations to come. Her most recent duties include running the volunteer and internship program for the aquatic preserve, hosting outreach events, and event planning.

Captain Rich Brochu received the Blue Friend of the Year Award which recognizes a person who has made significant contributions in ocean conservation through work-related activities. In 2006, Rick Brochu turned a lifelong passion for fishing and boating into a mission: to teach kids not just how to fish, but to respect and protect Florida’s precious marine resources along the way. That is how The Florida Fishing Academy (FFA) was born. In the years since, more than 7,000 elementary, middle and high school students have completed one of the FFA’s signature programs. Students learn basic fishing skills, water safety and problem-solving, relationship-building and other life skills. The vast majority of students have never been to the ocean, despite living just miles away, so this is their first introduction to the marine world. With backing from the Guy Harvey Ocean Foundation, United Way of Palm Beach County, Primetime Palm Beach County (funded by the Children Services Council of PBC) and the cities of Riviera Beach and Boynton Beach, the FFA has seen 1,554 high school students complete its job apprenticeship program in the past four years alone, and 282 have found jobs in the marine field.

Christian, Derek, and Landon Petrisko received the Blue Hatchling Youth Award Finalist Award, a new award, which recognizes a person under age 17 who has made significant contributions in marine conservation through volunteer related activities. In 2009, Christian, Derek, and Landon Petrisko started a children’s conservation club called Wild Over Wildlife. Since that time, they have raised $15,000 for a variety of animal related causes. The majority of their efforts focus on marine conservation issues. They have symbolically adopted a coral reef, sea turtles, right whales, manatees, and sharks. They conduct frequent beach clean-ups in Ft. Lauderdale during turtle nesting and hatching season and successfully obtained recycling bins along Vista Park Beach and in local baseball parks throughout Ft. Lauderdale. In February, the Petrisko boys were in charge of counting winter shore birds on Ft. Lauderdale Beach for the Florida Shorebird Alliance. They have also started petitions to stop long line fishing and to lower the speed of ships which would reduce fatalities when marine mammals are struck. Christian, Derek, and Landon have led more than fifteen wildlife meetings and workshops in the past year for children. Future plans for the Petriskos include joining researchers from Nova Southeastern University on shark tagging trips. 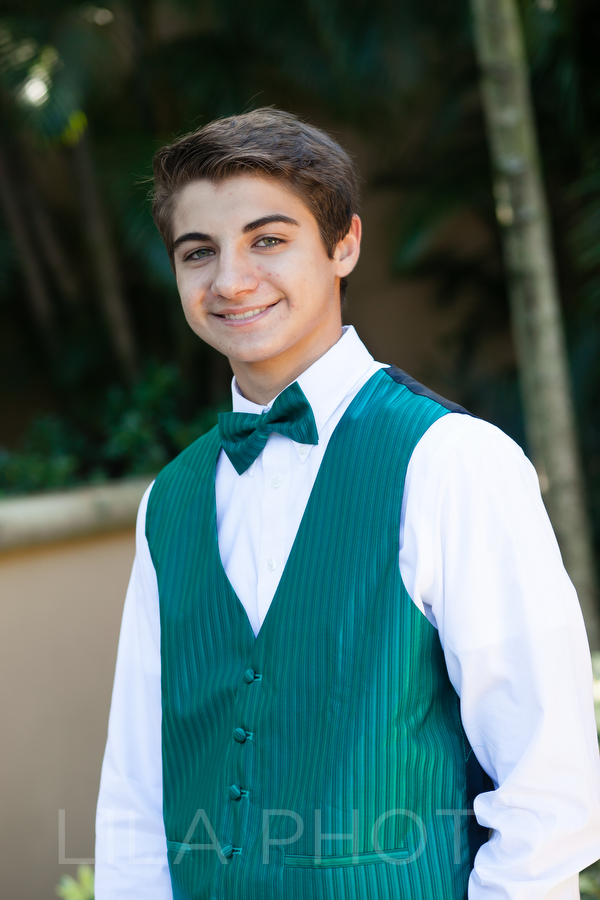 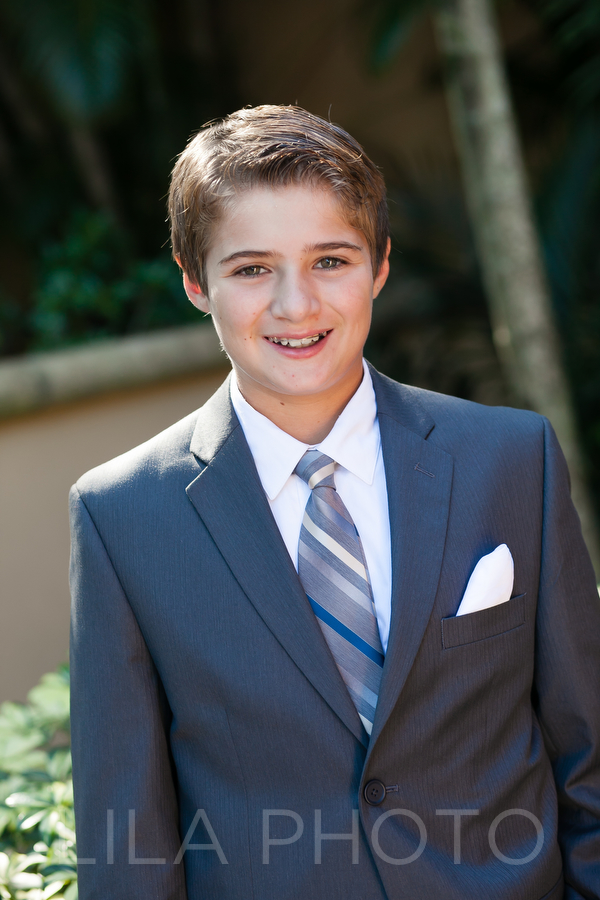 Worth Avenue Association received the Blue Business of the Year Award which recognizes a business that has made outstanding contributions toward promoting and encouraging conservation, restoration, or preservation of marine life and/or marine ecosystems through their business practices, products or technology.  In 2012, Worth Avenue Association (WAA) President, Mr. Gregg Beletsky, began his new post at the WAA and wanted to work with all of the merchants and stakeholders of the WAA to give back to the community which they proudly serve each and every day. Knowing the large numbers of sea turtles who nest on local Palm Beach Island beaches, and that marine debris is a growing problem, the idea of “Turtle Tuesdays” was born.  Turtle Tuesdays is a WAA sponsored event and the first-of-its kind highly organized beach cleanup on the island of Palm Beach. Nearly 2,000 pounds of debris was removed from the beaches in 2013.  Additionally, in 2014, LMC was selected as the WAA’s charity partner of choice. LMC was honored to be selected and thrilled that they could be showcased during each of the weekly historic walking tours given on Worth Avenue through Palm Beach’s busy social season. At the end of the season, LMC received a portion of the proceeds from the tours. 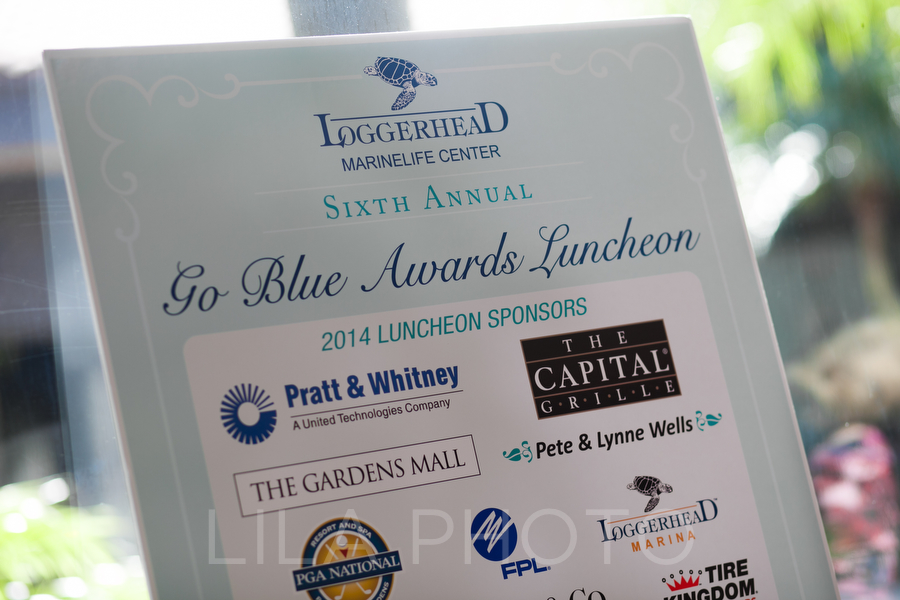