Hanna Rubin is a millennial intern who became an LMC employee.

Marketing research reports paint millennials as a generation full of tech-savvy, environmental stewards who are willing to pay more money for sustainable options, but fail to identify how the millennial generation is involved in environmental causes. The latest millennial consumer reports show that 59% of millennials are involved in causes, with 25% being involved with environment, conservation or wildlife protection issues, and 66% of millennials are “sustainable shoppers.” Companies have honed into these cultural characteristics, searching for ways to incorporate environmentalism into their brands. The success of these start-ups can be attributed to internet fame and capitalizing off of corporate social responsibility.

While I am thankful for the individuals who choose to support conservation efforts through sustainable shopping and social media sharing, I can’t help, but wonder if our millennial generations’ environmental stewardship extends past “remote advocacy” and translates to active participation in a cause.

Is it possible that our remote advocacy has been mistaken for environmental activism or are we eco-warriors, champions of the earth who have ingrained conservation and sustainability into every facet of our daily lives?

Hannah Flemister is a millennial college ambassador who is taking strides to incorporate conservation in to her everyday life.

Recent technological advances have privileged the millennial generation with the ability to make serious advances in conservation. Information and ideas are spread across the world at a mind blowing pace – the speed of content distribution on the internet has outdated the term “local news.” With one simple “share” button, technology has allowed us to tap into a global audience. Now, when a beloved Ohio gorilla dies, South Africans mourn in the name of Harambe. There’s never a shortage of viral memes or YouTube Videos – I myself cannot quantify the amount I have seen this year. In a few short weeks, the year will renew and we millennials will have one more year of Chewbacca Mom videos under our belts.

And another set of 365 chances for our generation to make a difference in conservation.

Despite the technological power we hold in our hands, I can’t confidently say that my generation has significantly contributed to the progress made in marine conservation this year.

Over the past few weeks, I interviewed several millennials to gather their feelings on marine conservation, however I’m disappointed to say I received answers lacking substance. When prompted with the question “Do you think marine conservation is as necessary as people say,” a typical response would be an emotionless, one-word answer “Yes.” Each time I would push for more insight as to why they believed so and the interviewee would tell me something along the lines of “The ocean is an important part of our world.” When I asked the interviewee to elaborate on their simplistic response, they often uttered “I don’t know, it, like just is. I don’t know much about oceans.” After several weeks of surface-level response, it began to seem as if mi 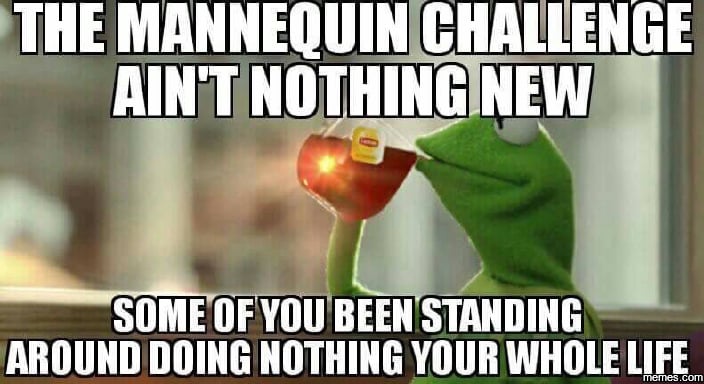 llennials don’t really have a perspective on marine conservation.

I think the disconnect lies with the fact that humans have a way of filtering out information that does not directly pertain to our lives, and conservation seems to be viewed as a remote concept. In my perspective, our generation will not passionately care about conservation until it’s thrust in our faces.

I do not consider myself an apathetic person, yet there are plenty of social and political matters that I would not have cared about had I not had my ear talked off about them by other millennials. That’s why we can’t stop talking – we need to constantly bring conservation issues into public discussions. Let’s talk louder, faster, and more often, then incite action. 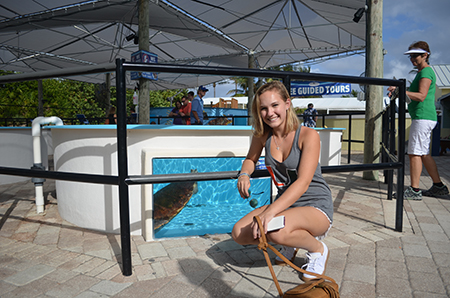 Taylor Murphey is a millenial volunteer who has decided to take action and host her own beach cleanups.

Although Flemisters’ interviews, left us thinking that 2017 will be another year of wasted potential, our hope was restored when we ran into Taylor Murphey, a high school student and LMC volunteer, who wants her generation to be known as stewards of the earth. At only 17 years-old, Murphey, a future marine biologist, has decided to take the health of our planet into her own hands. Beginning in January, she plans to hold a beach cleanup on the second Sunday of each month at Coral Cove Park. When asked for her thoughts on conservation, she replied with an inspiring answer “When it comes to conservation, I am a firm believer in the phrase ‘think globally, act locally.’”  With the help of individuals like Taylor, we hope 2017 will be the year the millennial generation is defined as eco-warriors, not just advocates.