A couple of weeks ago, the Executive Director of the Balloon Council wrote an opinion article for the Palm Beach Daily News directed at LMC’s Balloon Ban Initiative. The article suggests that the initiative is misguided and that balloons do not pose a real threat to sea turtles and other wildlife. Our response, outlined below, was published last week.

Mylar balloons are made from plastic and unfortunately, do not biodegrade. Although latex (whether natural or partially synthetic due to added artificial dyes or chemicals) does eventually degrade, it remains intact long enough to impact wildlife – sometimes up to six months, as stated by the Balloon and Party Professional Association. 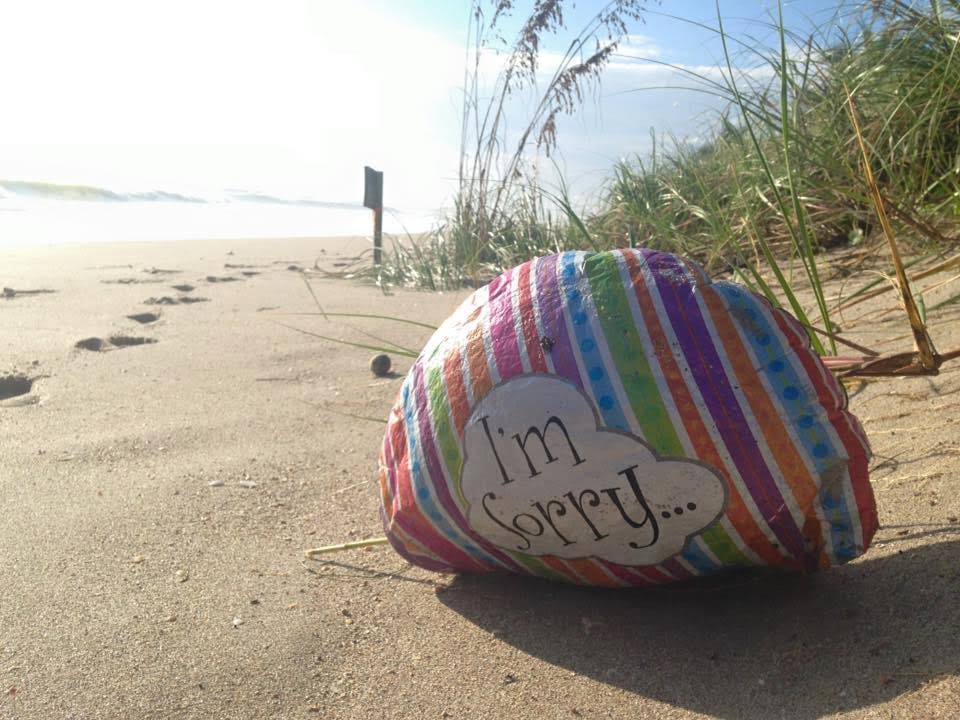 Although balloons did not make the 2015 Ocean Conservancy International Cleanup’s top 10 list of most common items found, balloons are in the top 20 list, and rank third in deadliest ocean trash, according to a 2015 study by the Ocean Conservancy and the Commonwealth Scientific and Industrial Research Organization (CSIRO). In 2016, during Palm Beach County’s sea turtle nesting season, March 1-Oct. 31, Loggerhead Marinelife Center staff biologists collected 988 balloons along the 9.5 miles of beach we monitor for sea turtle nesting activity. Balloons and balloon ribbons are brought in from the beach following each cleanup we host. 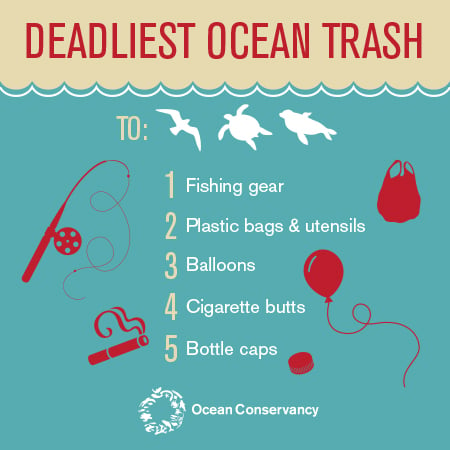 We are very fortunate to work on one of the most densely utilized sea turtle nesting beaches in the world. Each year, LMC’s hospital staff treats hundreds of patients, many of whom have been impacted by marine pollution, such as balloons. When deflated, balloons resemble jellyfish, a common prey item for sea turtles and other marine species.

“If sea turtles or other animals ingest a balloon or balloon fragment, it can disrupt and harm the digestive system, and if untreated, can cause them to starve to death,” said Dr. Charles Manire, director of research & rehabilitation. “It is also possible for animals to become entangled in balloon strings, which can inhibit their ability to move or eat properly, or even strangle them.” 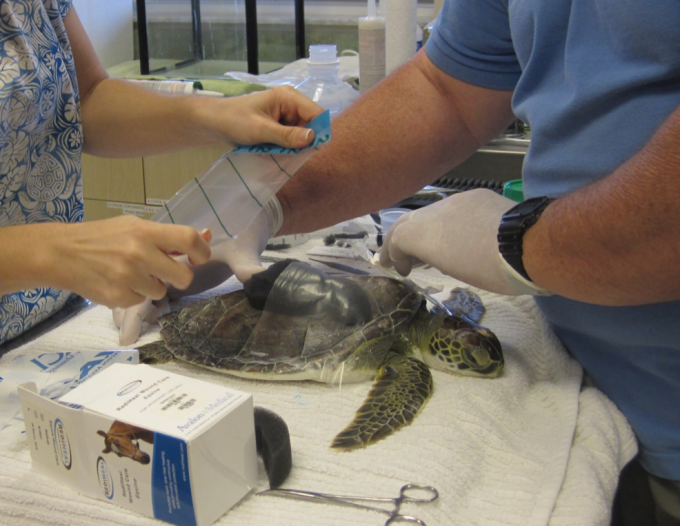 One case of balloon ingestion treated at LMC was a juvenile green sea turtle, “Lil Nugget.” This turtle passed a large, blue balloon fragment through its intestine system before it was able to eat on its own.

It is not the intention of Loggerhead Marinelife Center, or any environmental organization mentioned above, to cause economic suffering to families who rely on the sale of balloons. We know that the industry will not change overnight but believe the time to investigate alternative solutions and shift the industry to aid in the protection of the marine environment, upon which we all depend, is long overdue. 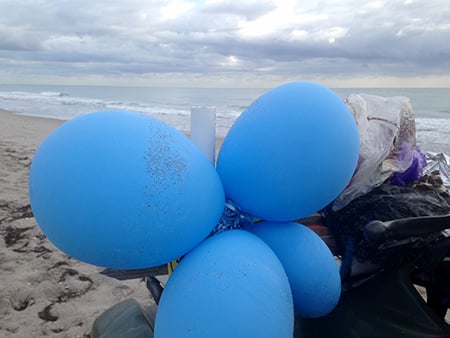 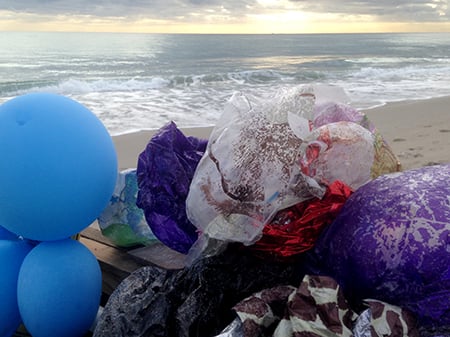 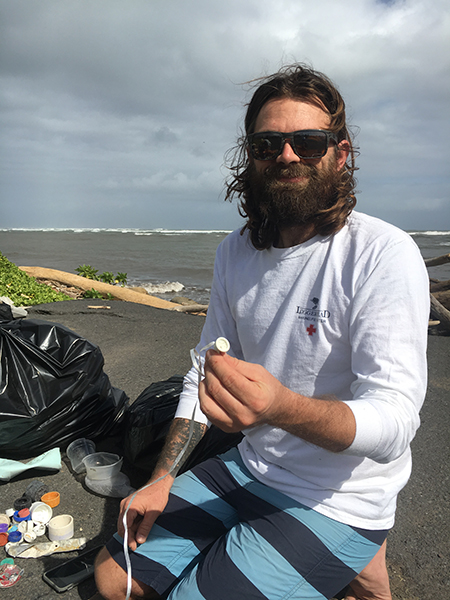 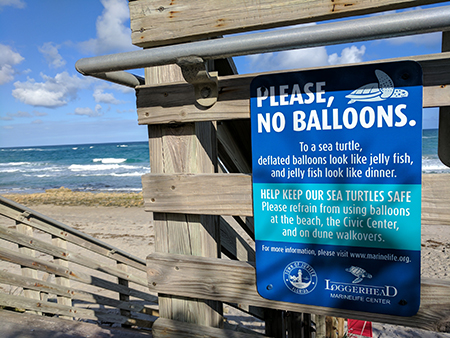 Please contact LMC’s Conservation Department for any questions on the Balloon Ban or any other conservation initiative.