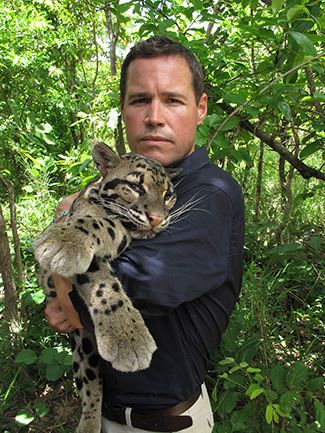 Nominations for Florida’s most prestigious ocean conservation awards ceremony, the Tenth Annual Go Blue Awards Luncheon, presented by Manatee Lagoon –  An FPL Eco-Discovery Center will open nationwide on Sunday, July 15.Hosted by Loggerhead Marinelife Center (LMC), the Go Blue Awards Luncheon recognizes and awards four individuals and one business or nonprofit that have promoted, implemented or contributed to a “blue” lifestyle of marine conservation and have made significant contributions to improve and protect our oceans, beaches and wildlife. To nominate a person or business for this premier award, visit marinelife.org/bluefriends. Nominations close on August 25. Finalists will be announced at the Blue Friends Society Cocktail Social held on Thursday, September 20 at 5:30 p.m.

An esteemed, independent panel of judges will select final candidates for each award. Winners in each category are announced during the luncheon at the Cohen Pavilion at the Kravis Center, West Palm Beach on Friday, October 26. The event will also feature Emmy Award-winning television show host, Conservationist and Biologist, Jeff Corwin (pictured right) as special guest and keynote speaker. Mr. Corwin is the host of “Ocean Mysteries,” Renowned Conservationist And Environmental Journalist. Jeff Corwin shares his one-of-a kind perspective on wildlife conservation, empowering audiences to join the movement to save our natural world for future generations.  As the host of the Emmy Award-winning ABC wildlife adventure series “Ocean Mysteries with Jeff Corwin,” Jeff educates and entertains audiences with his knowledge and deep care for the natural world.

With a focus on awareness and education, Jeff draws on his world travels to enlighten with insights on the current state of environmental conservation efforts, emphasizing the key to our own survival is the survival of the world’s creatures and ecosystems. He takes audiences on a global tour to witness firsthand the condition of the natural world, sharing a message of hope and humanity, and encouraging us all to play an active and positive role in helping save the Earth’s most threatened animals and natural resources.

For more information about the Go Blue Awards Luncheon, to purchase tickets or to learn about sponsorship opportunities, visit marinelife.org/bluefriends.