Blue Nonprofit of the Year Finalists: 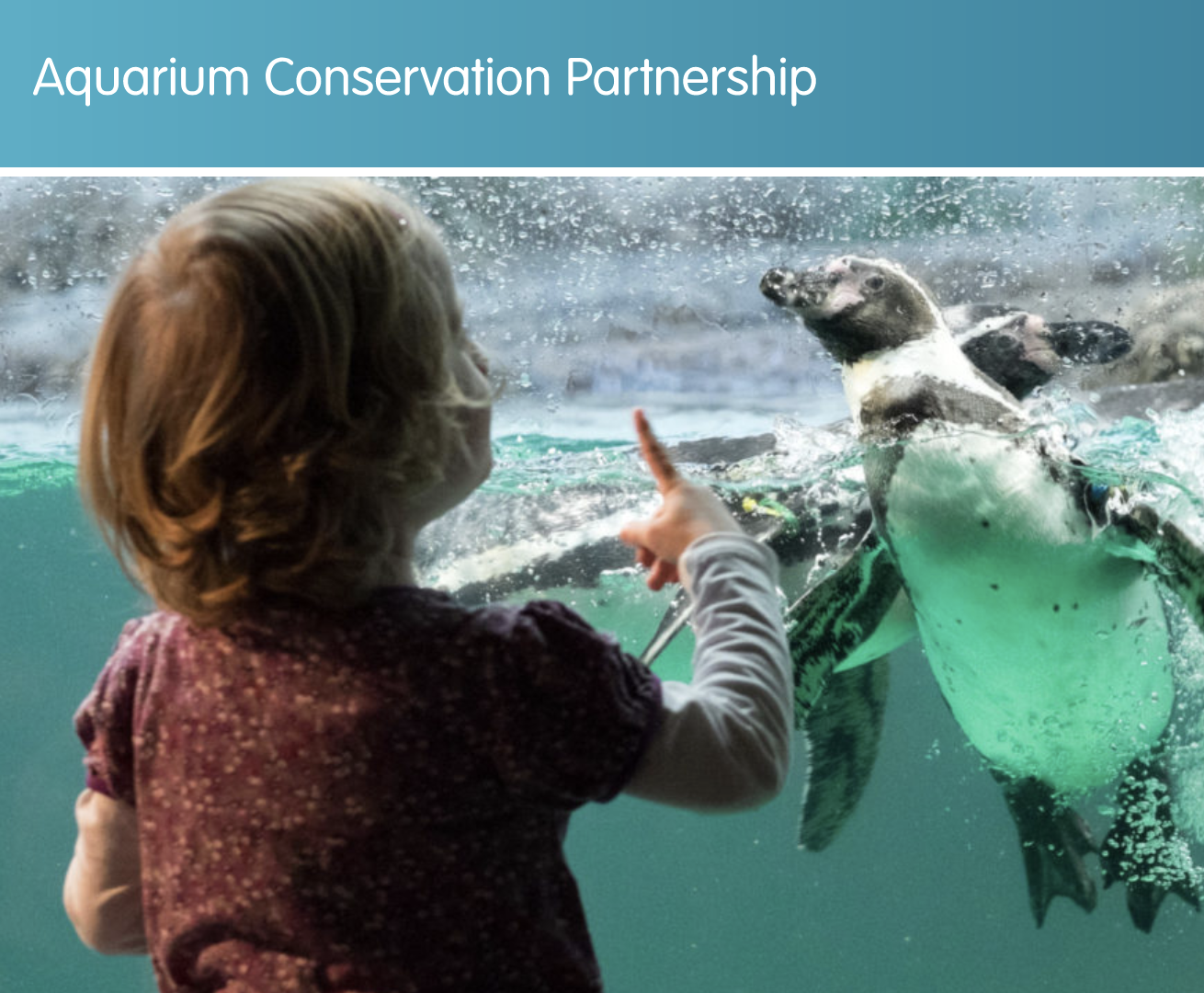 The Aquarium Conservation Partnership (ACP) is a unique collaboration of 25 nonprofit U.S. aquariums that work collectively to advance ocean and freshwater conservation at the local, state, and national levels. As beloved, trusted institutions, U.S. aquariums showcase the wonders of nature, inspiring visitors to care, and more importantly, to take action for conservation. Designed to build on the public engagement power of aquariums across the nation, ACP members engage regionally diverse audiences, working across party lines to build bipartisan support for conservation outcomes in our communities, our states, and our nation.

1) Increase the protection of ocean and freshwater ecosystems. ACP aquariums bring aquatic life to millions of visitors a year. As stewards, we support science-based policies to restore and protect our nation's wildlife and the ecosystems where they live, from coral reefs and coastal wetlands to inland lakes and rivers.

3) Mitigate the impact of climate change on ocean and freshwater ecosystems. The ocean has absorbed over 90 percent of the excess heat and a third of the carbon dioxide generated by greenhouse gas emissions. ACP aquariums work to address the causes of climate change and promote ocean-based solutions.

Since forming, we have demonstrated the value of U.S. aquariums working together to increase our impact. Some accomplishments include:

- Over 100,000 letters to decision makers through our collective campaigns.
- Over 150,000 individuals pledged to reduce single-use plastic.
- We've collectively eliminated over 1 million single-use beverage bottles since 2018.
- We've partnered with over 700 businesses to reduce & eliminate single-use plastic products.
- Our aquariums took action on over 20 federal policies since forming.
- Aquarium experts testify in state legislatures and in the U.S. Congress on important natural resource issues.

In the coming years, ACP is poised to carry out an even more ambitious agenda for U.S. ocean and freshwater health. 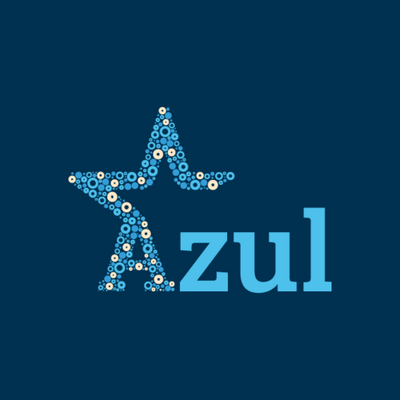 Azul is a grassroots organization working with Latinos to conserve marine resources. Founded in 2011, Azul has developed - and executed - campaigns that achieved groundbreaking ocean conservation policy victories in California, including a shark fin ban and the first statewide ban of single-use plastic bags in the country.

The mission of Piper's Angels Foundation is to empower families facing the challenges of living with cystic fibrosis, a terminal progressive genetic disease. In the 1990's, researchers in Australia discovered that breathing the air near the ocean and participating in saltwater activities was a highly beneficial and natural healing therapy for people with cystic fibrosis.

The sodium chloride in salt water helps break down the sticky mucus that builds up inside the lungs of someone with CF, providing better airway clearance and ultimately preventing deadly lung infections. Inspired by the incredible healing benefits of the ocean to those with CF, Piper's Angels Foundation established a grants program called Forever Stoke Scholarships to empower people with cystic fibrosis to participate in salt water activities by providing access to gear, equipment, coaching, camps, and events.

This inherent and beautiful relationship of the human affliction of CF interfacing with the growing concerns of the health of our ocean inspired the Piper's Angels Foundation to create an ocean based Environmental Stewardship Policy in 2019. This sustainability initiative was launched in conjunction with their annual Crossing For Cystic Fibrosis fundraiser, an 80-mile transatlantic paddle challenge from the Bahamas to Florida. Piper's Angels Foundation established strategic partnerships with 4Ocean, Guy Harvey Ocean Foundation, Waterkeepers Alliance in the Bahamas, Save the Bays, and the One Piece Plan to strengthen the best practices being implemented through the Environmental Stewardship Policy and continues to develop relationships with ocean advocacy organizations. Guy Harvey said it best, "You can't put a sick kid in a sick ocean."

In 2020, Piper's Angels Foundation appointed lead volunteer Vanessa Calas to be the official director of the Environmental Stewardship Policy. During the Crossing For Cystic Fibrosis 2021 event in the Bahamas, Piper's Angels Foundation collaborated with 4Ocean, Waterkeepers Alliance in the Bahamas, and Save the Bays to host a clean water educational seminar, a beach clean up that yielded over 536 pounds of trash collected, and beach clean up supplies donated to a local highschool. The Crossing For Cystic Fibrosis is one of the largest recreational boating events in the Bahamas hosting between 50-80 captains annually. The event typically has around 200 paddlers participating and training year round leading up to the main event. We encourage our participants to adopt our Environmental Stewardship Policy to embody the best ecological practices and help sustain a year round awareness and effort of stewardship. For the future, we plan on being certified as an Ocean Positive organization through Sea Trees as well as having our vendors sign an environmental pledge declaring they will take at least one green initiative in any production they collaborate on with us.