Blue Nonprofit of the Year Finalists:

Founded in 1968, FMSEA is a professional association of individuals and organizations devoted to the cause of marine education in Florida. FMSEA offers workshops and annual conference in locations throughout Florida and field experiences to the diverse marine ecosystems of our state. FMSEA is a regional chapter of the National Marine Educators Association (NMEA).

FMSEA is dedicated to recognizing both formal and informal classroom marine science teachers who often go unrecognized for their tireless efforts to connect the next generation of ocean stewards to marine and coastal environments. For every student group that informal marine science educators are proud of serving at their institution or in the field, there are equally as many traditional classroom teachers making those field trips happen and bringing a deeper meaning to the experiences through pre and post lessons in the classroom. Notably, FMSEA organizes an annual Conference for marine science educators and hosts an open-access digital resource repository of Florida - specific and free marine science resources. FMSEA coordinates regional outings to iconic marine ecosystems led by scientists and biologists, maintains regional online communities that share upcoming events, state-wide virtual and in-person trainings, networking opportunities, and has created and maintains an attraction-share discount program for teachers at ocean-positive facilities such as Frost Museum of Science and Museum of Discovery and Science (MODS). Finally FMSEA hosts one of the longest standing marine science education communities of practice in partnership with the University of South Florida.

FMSEA supports marine science teachers by building collaborations, providing funding, coordinating professional development programs and awarding scholarships to underwrite these experiences. Each year, FMSEA awards a $500 grant and a complimentary FMSEA conference registration to a Florida marine science educator creating marine science educational programming that promotes diversity, equity and inclusion by meeting the needs of underserved and underrepresented audiences.These audiences may include but not be limited to BIPOC and LGBTQ+ communities and individuals with disabilities or the groups that provide support services. FMSEA advances the latest Ocean Literacy Principles (a cornerstone of the UNESCO Ocean Decade) across all education efforts and shares resources annually with teachers that are aligned with state academic standards as well. For volunteer services, FMSEA is proudly an all-volunteer based organization from Board members to Conference Committee members without any paid staff. Not surprisingly, 90% of the FMSEA team members dedicate an average of 400 hours a year per individual towards serving marine science educators. 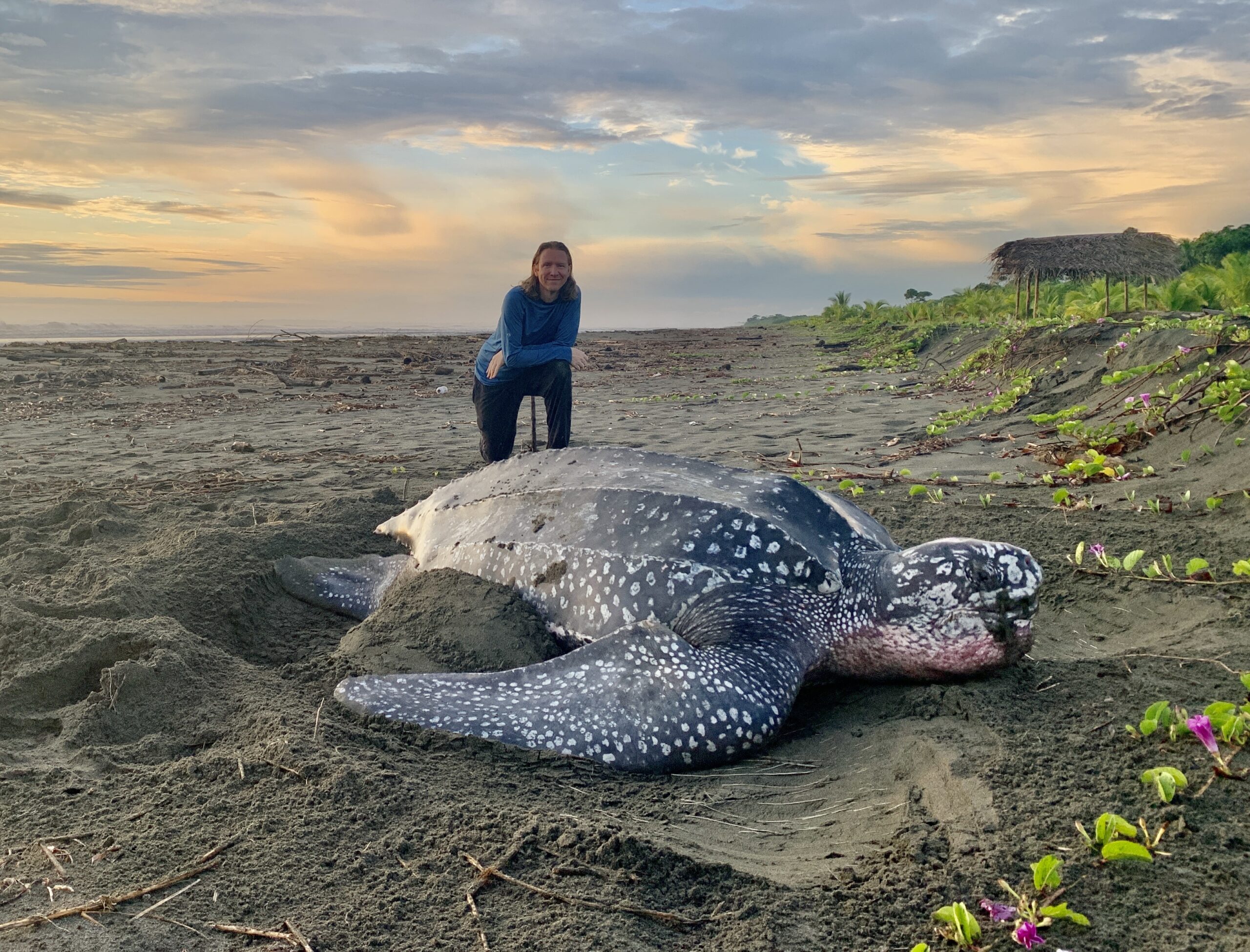 Conservation Activities & Accomplishments: SEE Turtles works to have a positive impact on the ocean by supporting community-based turtle conservation organizations working at key sea turtle sites around the world. SEE Turtles was launched in 2008 as the world's first effort to protect these species through ecotourism by conservationists Dr. Wallace J. Nichols and Brad Nahill.

In recognition of our work to protect sea turtles around the world, the organization was awarded the prestigious Changemakers Award from the World Travel & Tourism Council, as well as the Skal Sustainable Travel Award.

SEE Turtles' programs and accomplishments include: Billion Baby Turtles: This program funds efforts to patrol important turtle nesting beaches around the world. The focus of this program is on beaches that have little access to outside funding and have strong local community involvement. To date, they have: Funded more than 60 turtle nesting beaches run by conservation and community organizations in 20+ countries, provided more than US $900,000 in nearly 200 grants, helping to save an estimated 8.2 million hatchlings, the program has grown steadily since we launched it in 2013, with more than 2 million hatchlings saved in 2022 alone Too Rare To Wear: this effort was launched to reduce demand for the tortoiseshell trade in 2017. This program works with the tourism industry and partners around the world to address this trade through education, research, and innovative tools.

They launched the SEE Shell App, the first mobile app that addresses the illegal wildlife trade by using artificial intelligence to recognize these products with photos. They have published two reports on this trade: the 2017 report Endangered Souvenirs found more than 10,000 products for sale in more than 200 shops across 8 countries in Latin America and the 2020 Global Tortoiseshell Report, the first report on the worldwide trade in more than 3 decades, detailing this trade in 40 countries around the world.

Their collaboration with Fundacion Tortugas del Mar in Colombia has helped to reduce the trade in Cartagena by more than 80% (one of the top sites for sales in the region in our 2017 report). They provided funding, resources, and technical support for their work since 2017 and have helped them expand their program to other communities and funded workshops for government officials and teachers. They currently have 150 tour operators, conservation organizations, and others in our coalition, working to educate travelers about this issue, while providing financial and technical support to local efforts to end the sale of turtle shells in Nicaragua, Costa Rica, Cuba, Colombia, Grenada, Belize, Haiti, Indonesia, and Honduras.

SEE Turtles has provided $35,000 in funding for 7 projects that recycle plastic into products that support community residents in Costa Rica, Curacao, Colombia, Kenya, Mexico, and Uruguay. In partnership with Turtle Island Restoration Network, they provided funding for the Environment Society of Oman to clean derelict fishing gear at one of the most important beaches in the world for loggerhead turtles. The effort removed approximately 90 tons of waste, primarily fishing gear. We took over management of the Travelers Against Plastic program, which works with more than 100 tour companies to reduce plastic waste while traveling. 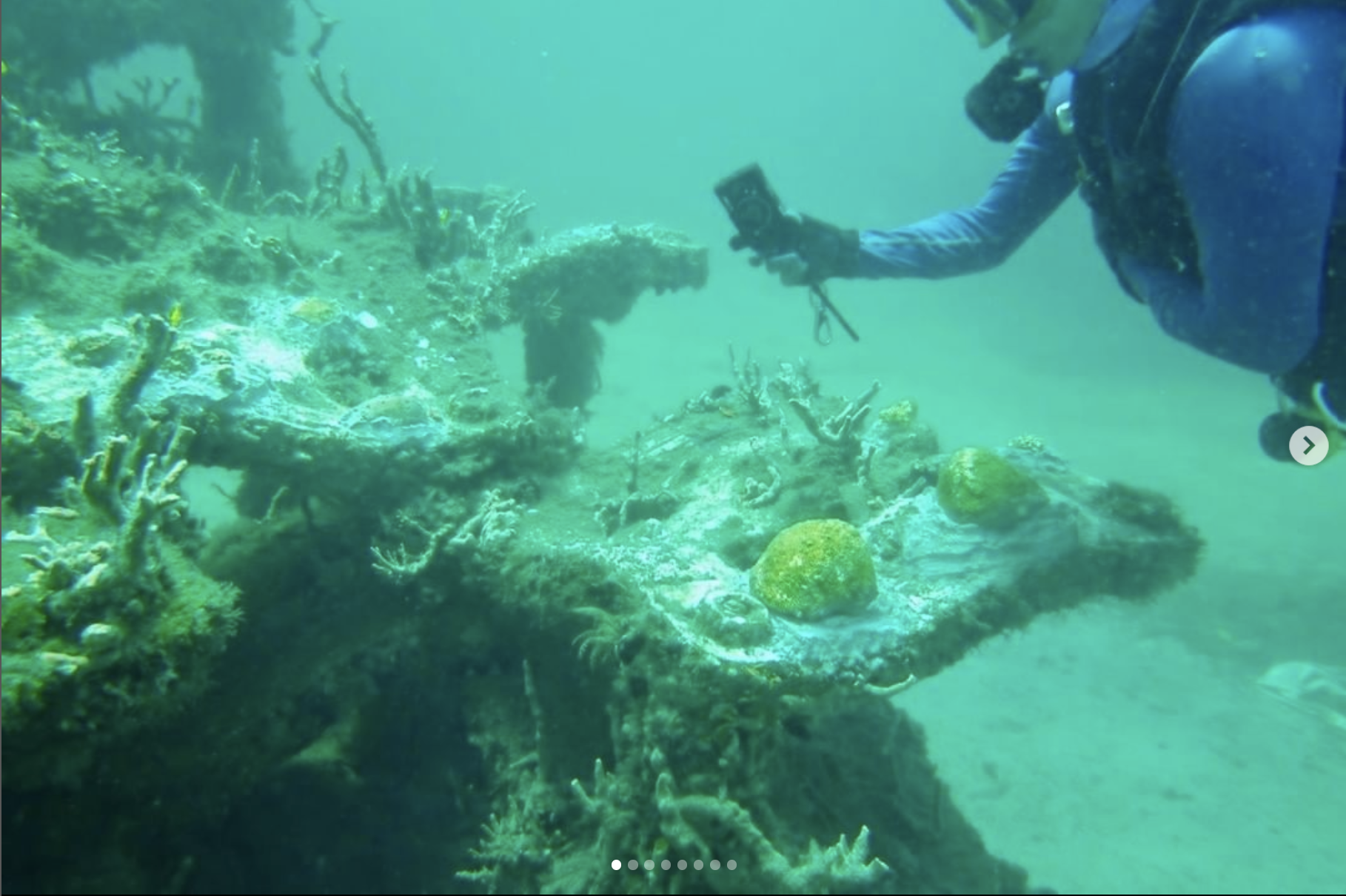 The Reef Institute (TRI) was founded in 2016 as “Healthy Aquatics Marine Institute of Florida” with a goal of improving ocean health while teaching students to care about their environment. In 2018, with the reality of Florida’s coral reefs in severe decline, Healthy Aquatics changed its name and identity to “The Reef Institute.” It was a natural change as the decision had already been made to move the organization towards a mission of coral conservation through education, research and restoration.

Their audacious vision is simple: We save the ocean. To do this, they believe they must start with saving our coral. While coral reefs take up a small space in the ocean, they protect the shoreline from erosion and storm surge, protect all coastlines from 97% of all wave energy, provide a habitat for 25% of marine life and help produce 70% of the world’s oxygen.

First observed near Virginia Key in late 2014, Stony Coral Tissue Loss Disease or (SCTLD) has since spread across all of Florida’s coral reefs. Since that time SCTLD has been confirmed in the Caribbean across 20 different nations as it continues to spread. This disease effects more than 30 different species of stony corals especially brain, pillar, star and starlet corals. What makes it so devastating is it can can take merely weeks for an ancient coral colony to be lost forever.

Prior to the discovery of SCTLD Florida’s Coral Reefs were already struggling due to rising sea temperatures, ocean acidification, and human impact. To date since the disease was discovered in 2014 it is estimated that less than 2% of Florida’s reef building corals remain.

Located in the Northwood District of West Palm Beach, the Reef Institute (TRI) believes they must take a multifaceted approach of treating education, research and restoration equally. Currently, TRI stands as the singular coral conservation non-profit with a focus on Palm Beach County first, and the Caribbean beyond. TRI works to raise local coral for a purpose of restoration efforts. The Reef Institute relies heavily on volunteers to help with their work in caring for coral, monitoring and even their Caribbean efforts.

As coral is the foundation of the ocean it is vital to do whatever is needed to restore this area back to its original glory. This is the goal and heart of the Reef Institute. Starting in Palm Beach County, and working across the Caribbean the Reef Institute's actively moves from coral rescue to returning juvenile corals to the ocean to restore our reefs, and ultimately our ocean to a better place.