The Annual Go Blue Awards recognizes individuals, youth, businesses and nonprofit organizations who are making extraordinary contributions in ocean conservation and are on the leading edge of going "Blue!" This year, the event will feature Dr. Sylvia Earle, President and Chairman of Mission Blue / The Sylvia Earle Alliance.

Join us for the inaugural event in our new Ocean Discovery Wing.

Donate to The Go Blue Awards 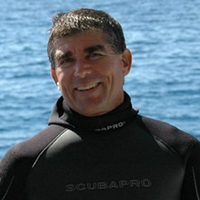 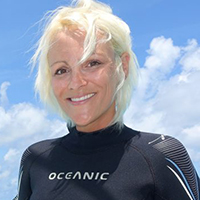 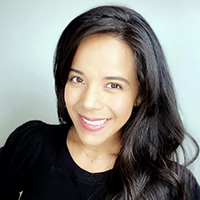 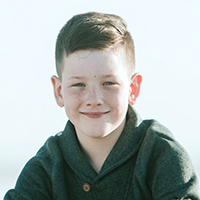 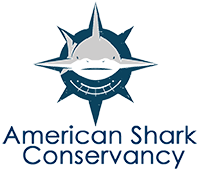 Watch music by Nicole Carbajal while we announce our 2020 Go Blue Award Finalists.

Dr. Sylvia Earle is the President and Chairman of Mission Blue, an Explorer in Residence at the National Geographic Society, Founder of Deep Ocean Exploration and Research Inc. (DOER), Chair of the Advisory Council for the Harte Research Institute and former Chief Scientist of NOAA.

Author of more than 225 publications and leader of more than 100 expeditions with over 7,500 hours underwater, Dr. Earle is a graduate of Florida State University with M.A. and PhD. degrees from Duke University and 32 honorary degrees. Her research concerns the ecology and conservation of marine ecosystems and development of technology for access to the deep sea.

She is the subject of the Emmy® Award Winning Netflix documentary, Mission Blue, and the recipient of more than 100 national and international honors and awards including being named Time Magazine’s first Hero for the Planet, a Living Legend by the Library of Congress, 2014 UNEP Champion of the Earth, Glamour Magazine’s 2014 Woman of the Year, member of the Netherlands Order of the Golden Ark, and winner of the 2009 TED Prize, the Walter Cronkite Award, the 1996 Explorers Club Medal, the Royal Geographic Society 2011 Patron’s Medal, and the National Geographic 2013 Hubbard Medal. 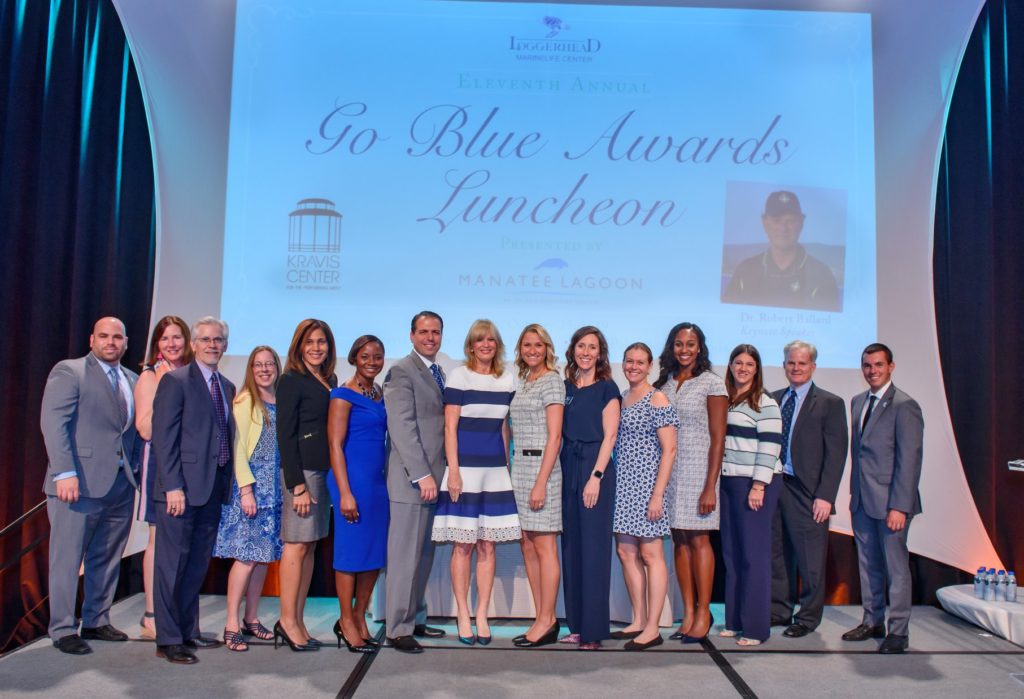 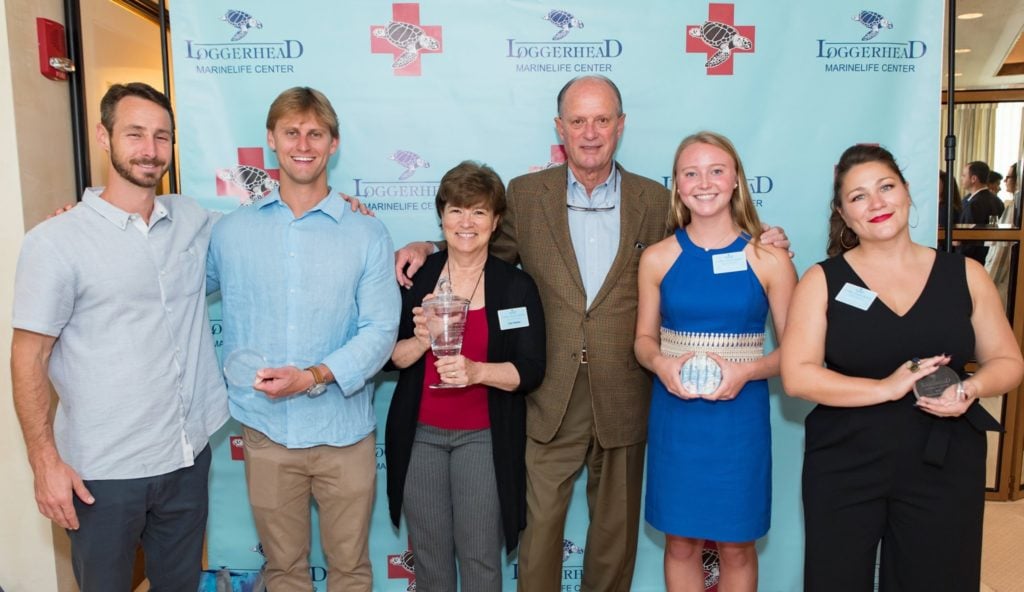 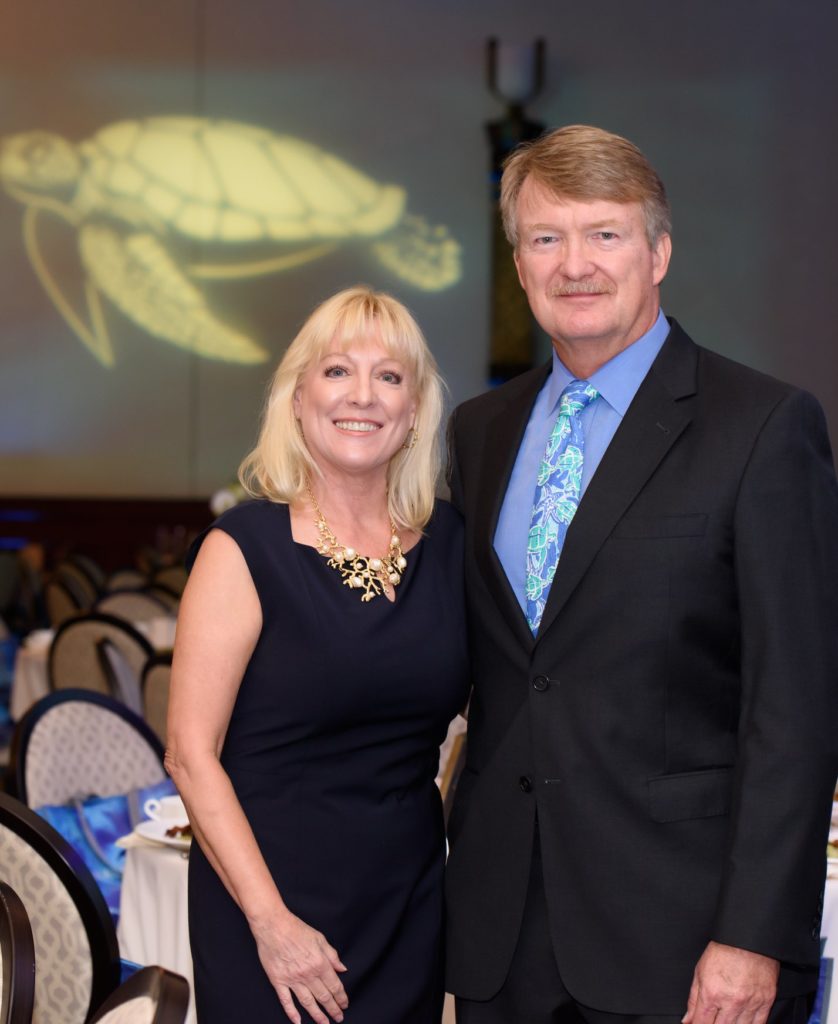 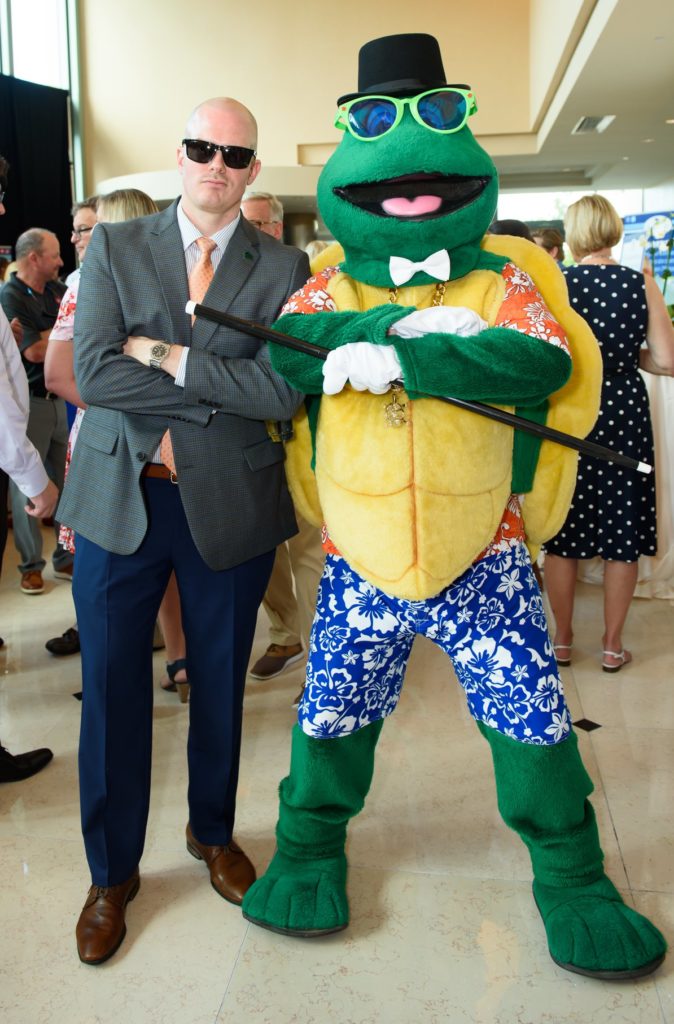 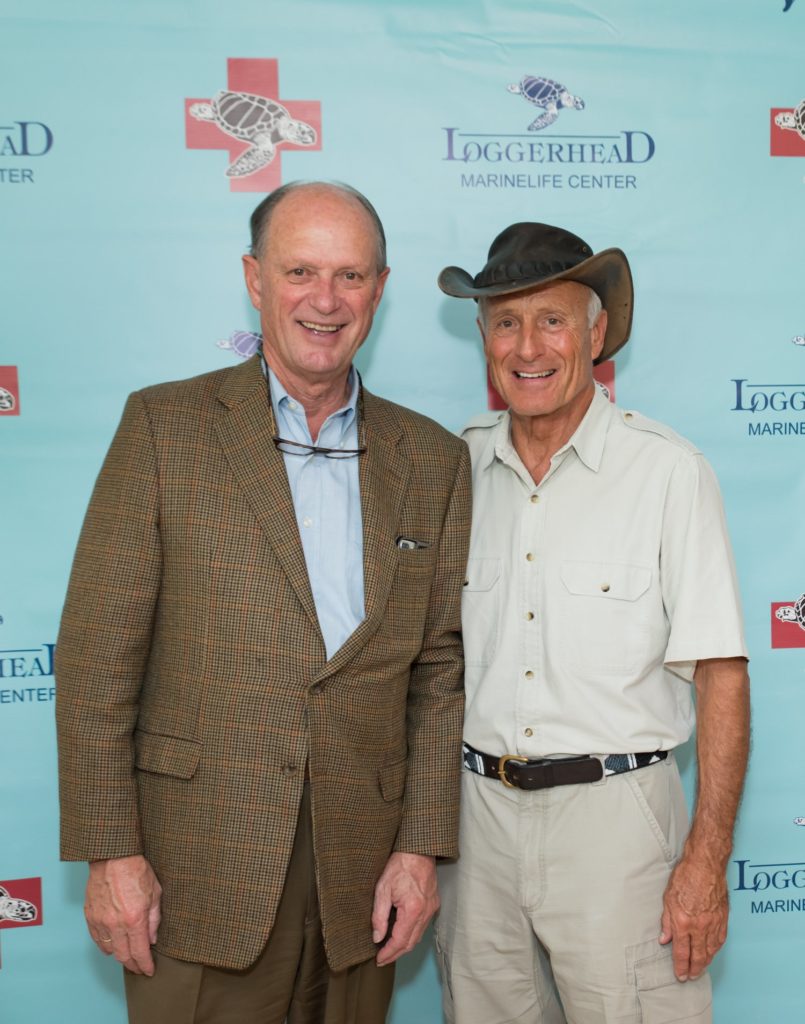 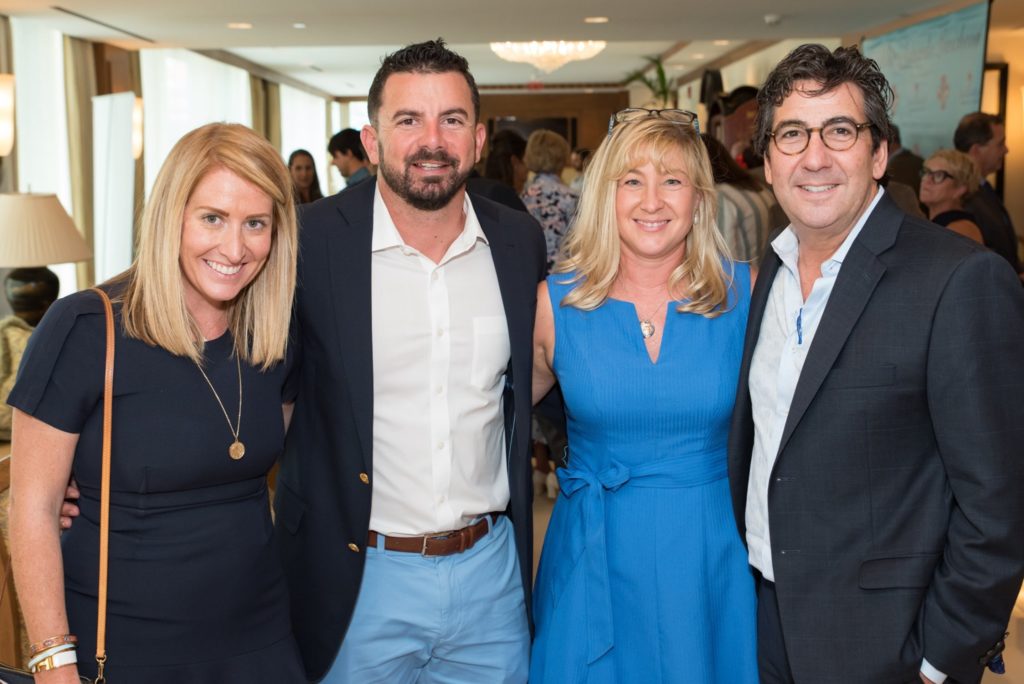 The Eleanor Fletcher Award, named for the founder of Loggerhead Marinelife Center, recognizes an individual who has exemplified a lifelong, extraordinary commitment to marine conservation through their work or volunteer activities.

The Blue Ambassador of the Year Award recognizes a person who has made significant contributions in marine conservation through volunteer related activities.

The Blue Friend of the Year Award recognizes a person who has made significant contributions in marine conservation through work-related activities.

The Blue Hatchling Youth Award recognizes students up to and including 12th grade who have made significant contributions in marine conservation through volunteer related activities.

The Blue Business of the Year Award recognizes a business or non-profit that has made outstanding contributions toward promoting and encouraging conservation, restoration, or preservation of marine life and/or marine ecosystems through their business practices, products or technology.

The Blue Nonprofit of the Year Award will recognize a nonprofit that has made outstanding contributions toward promoting conservation or restoration of marine life or ecosystems through their practices, products or technology.

Please note, there are no refunds or exchanges for purchased tickets. All sales are final.